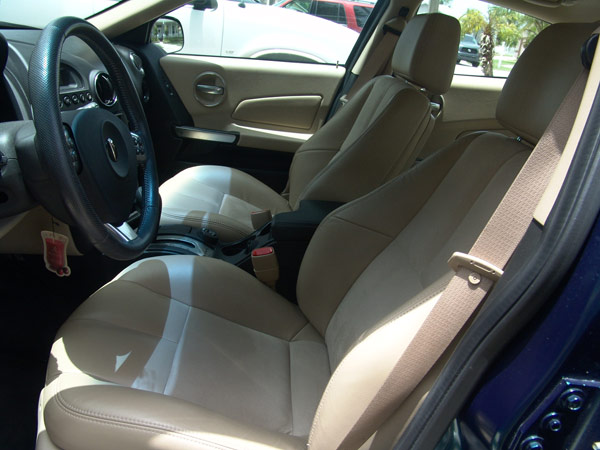 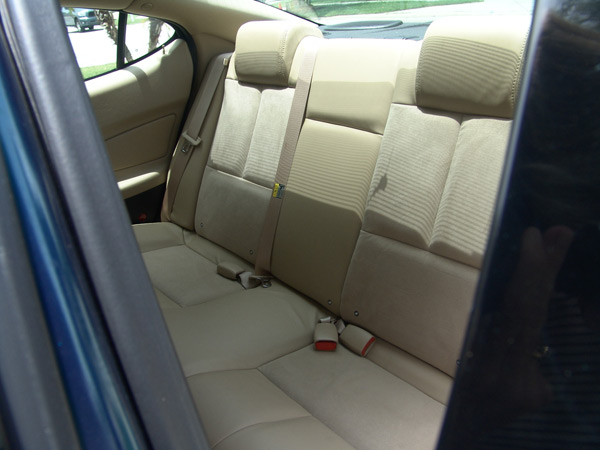 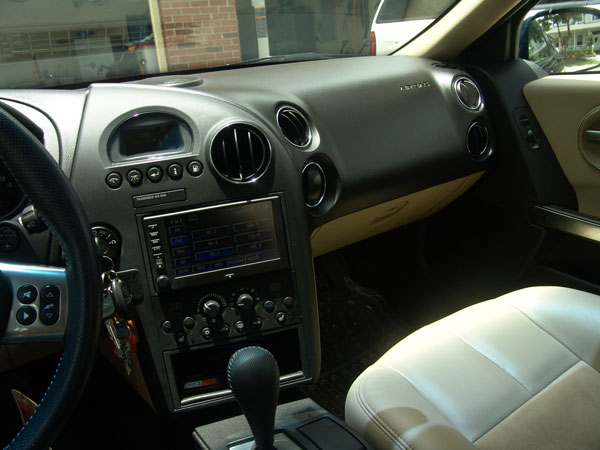 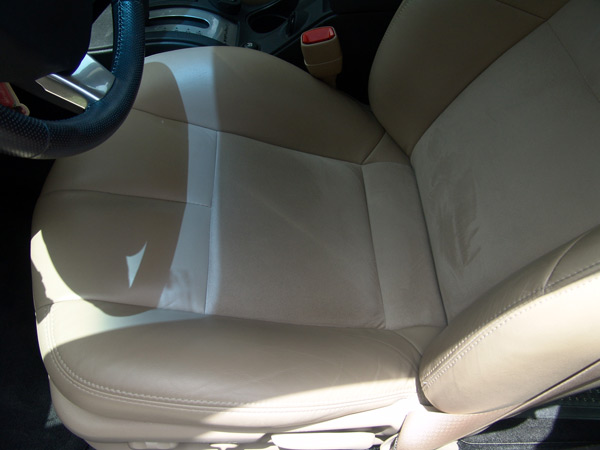 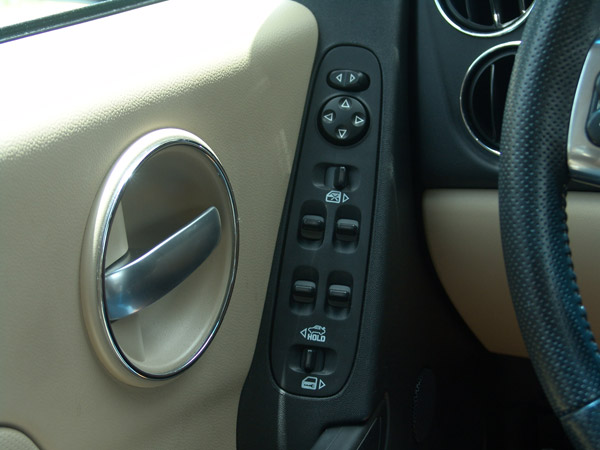 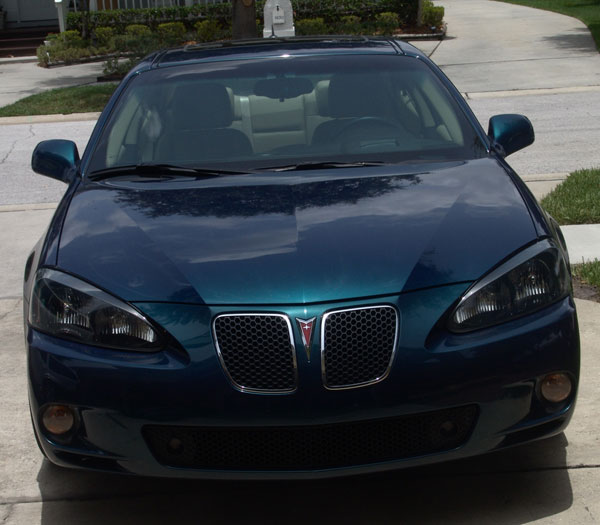 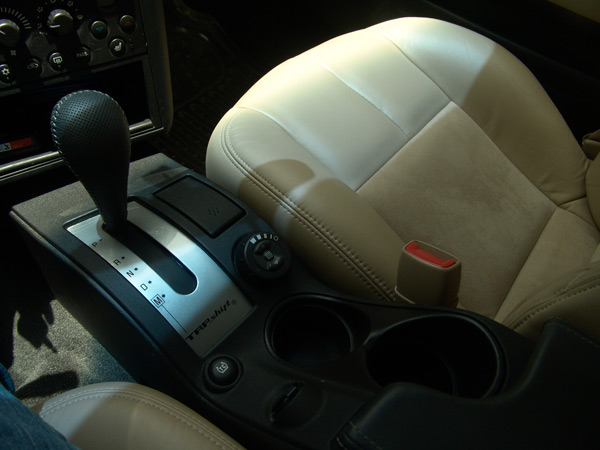 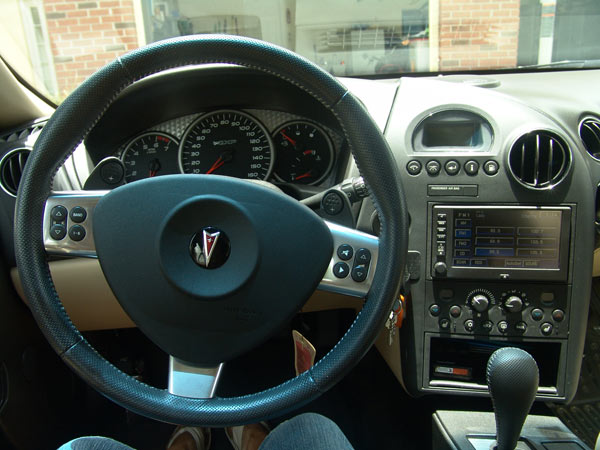 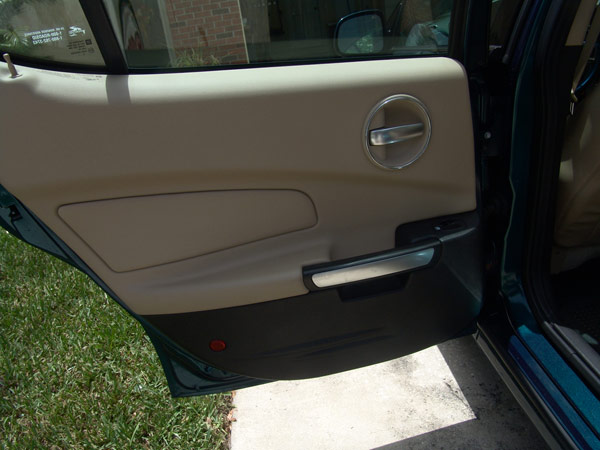 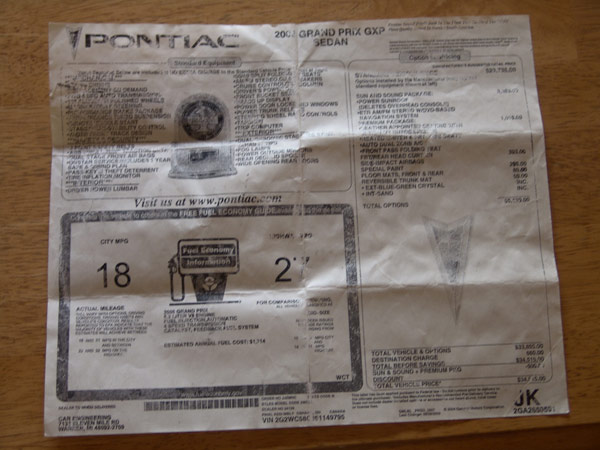 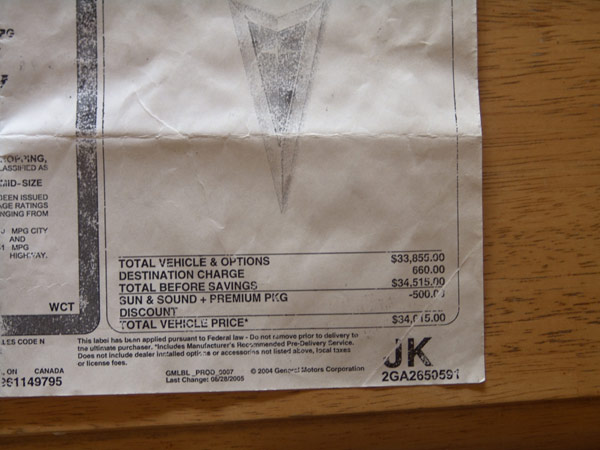 A guy pulled out in front of her. Totaled both cars.
The ‘real’ problem came when we had to deal with the guy’s insurance company (esurance).
They wanted to give us the ‘local retail market value’. There was only one available within 150 miles. Listed for $21,900, so they wanted to give us $18,200 ?????
PLUS, we even had the navigation system and the sunroof and the ‘comp’ (comparable) car did not
I did search nationwide on Cars.com and Auto Trader and NOT ONE Grand Prix GXP was available for that amount.
So, we had to hire an attorney. Settled for $19,700. When it’s said and done, we still lost $3000+.
Does this even make sense?!?!

Now you know why Geigo and esuance and other insurance companies offer lower monthly rates…they don’t pay out jack crap when you have to make a claim!!!! 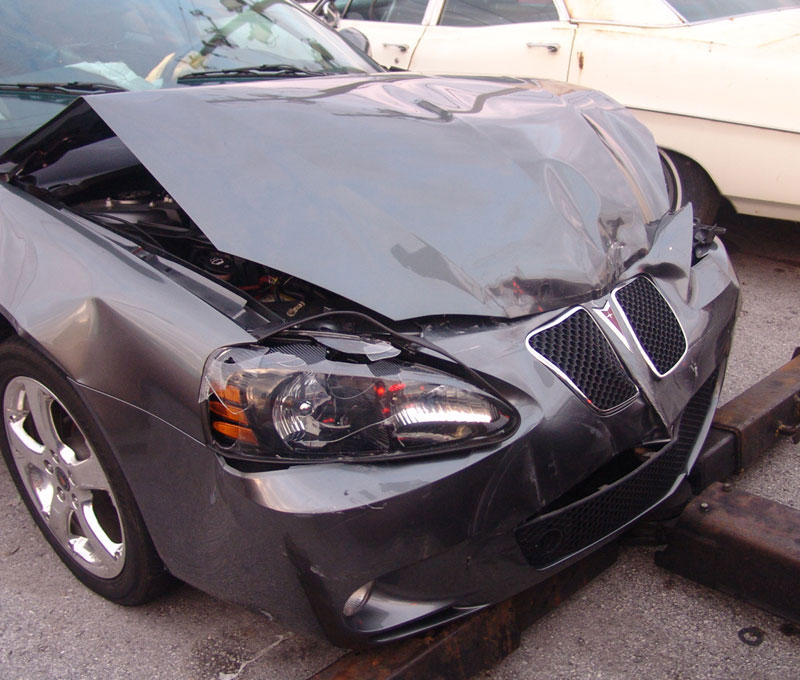 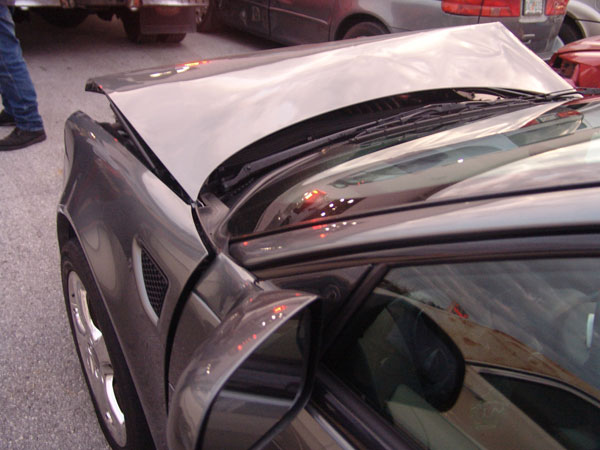 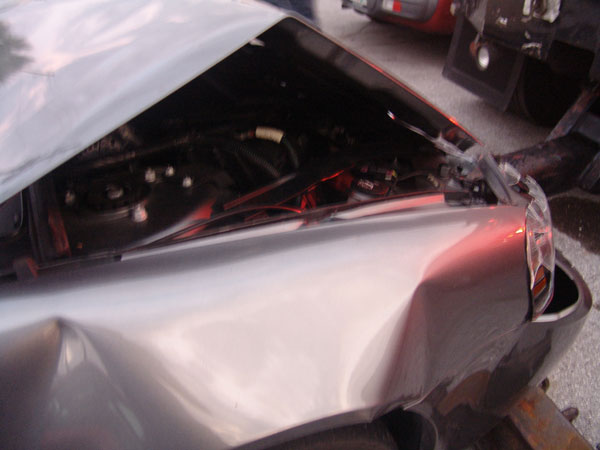 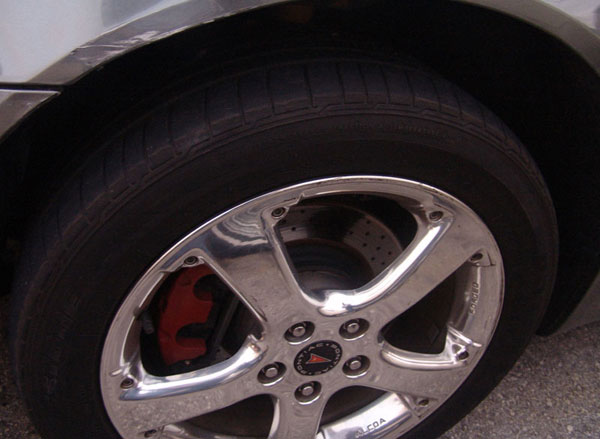 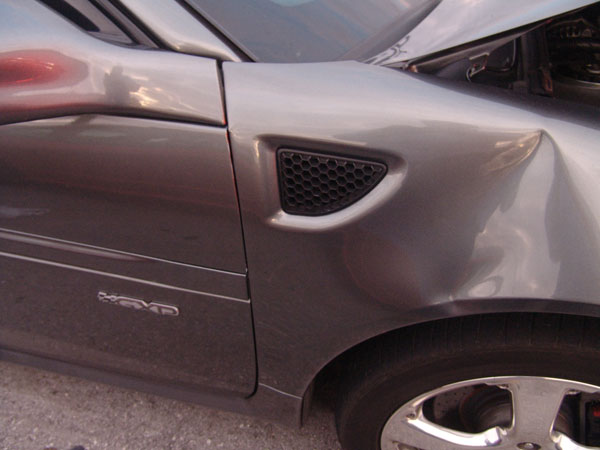 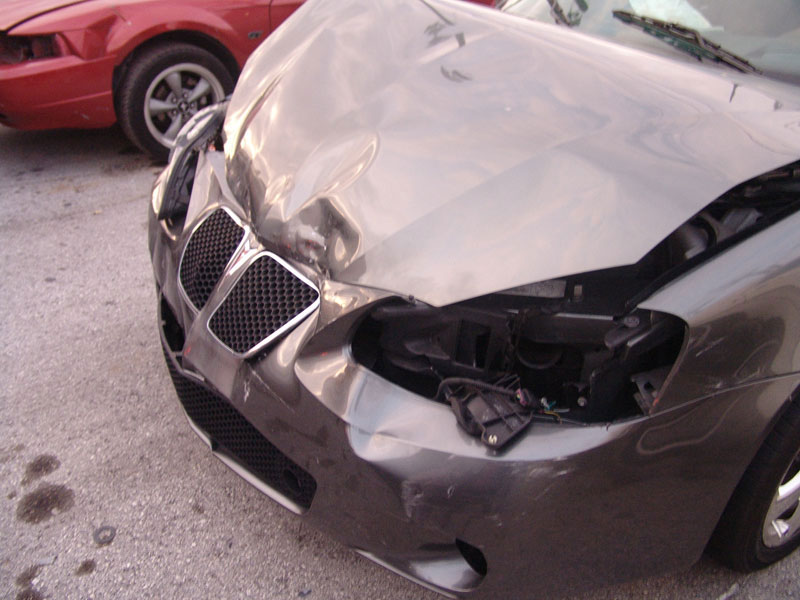