WA812K – Medium Spiral Gray – Dealer sticker reads “Graystone”
I started a thread over on the Bonneville forum that concerns the MSG color with the Graystone name.

Apparantly, they only made around 2400 of the Bonneville GXP’s in 2004.
These were only made 2 years.

This one came with an aftermarket ‘remote start’ feature. 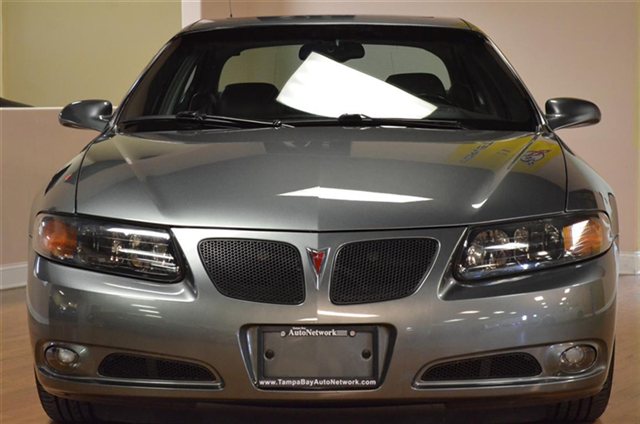 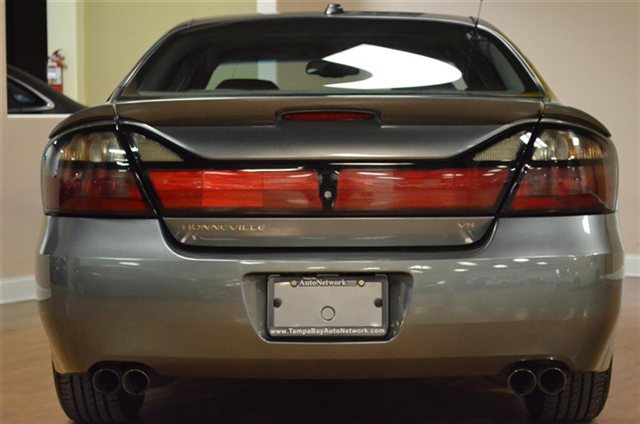 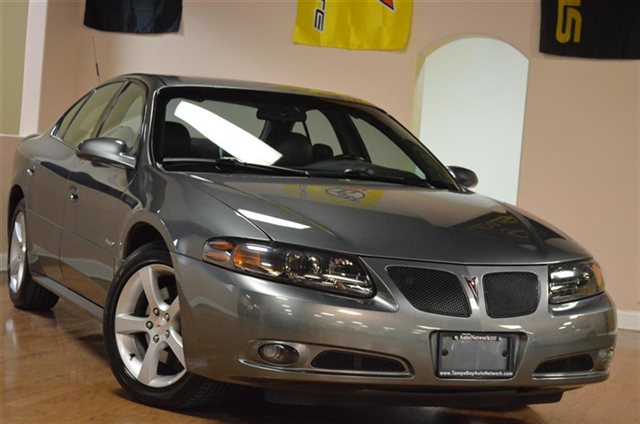 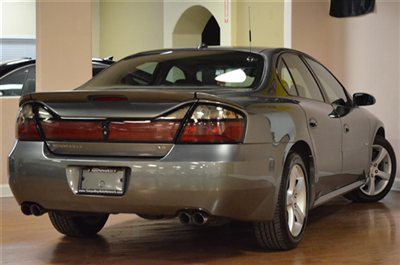 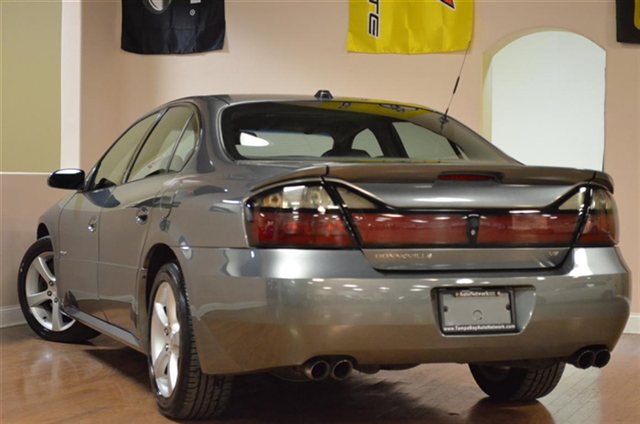 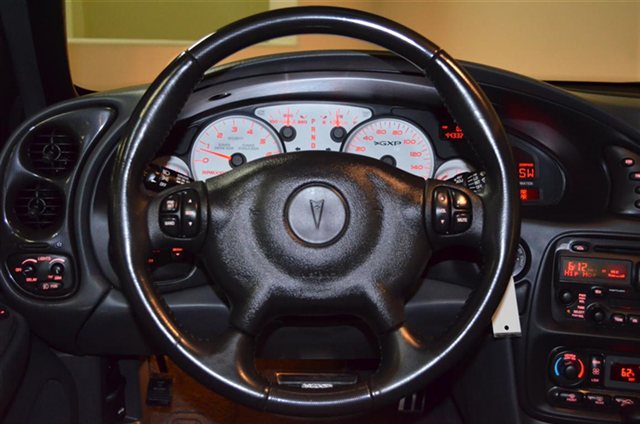 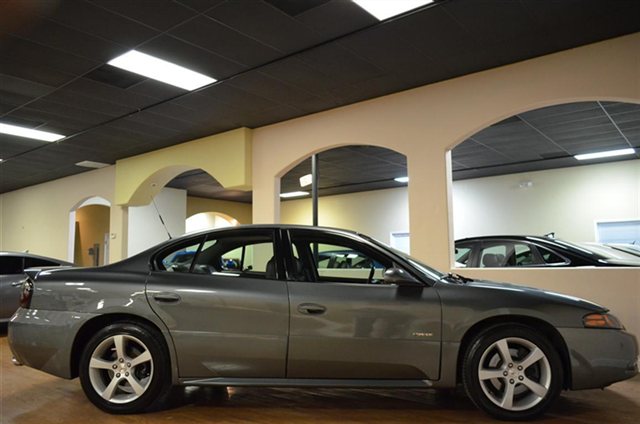 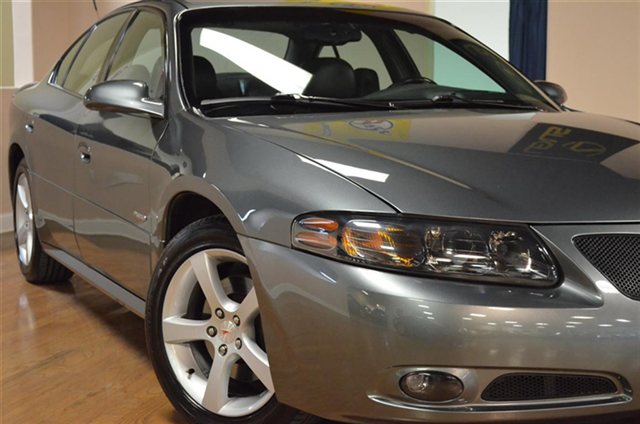 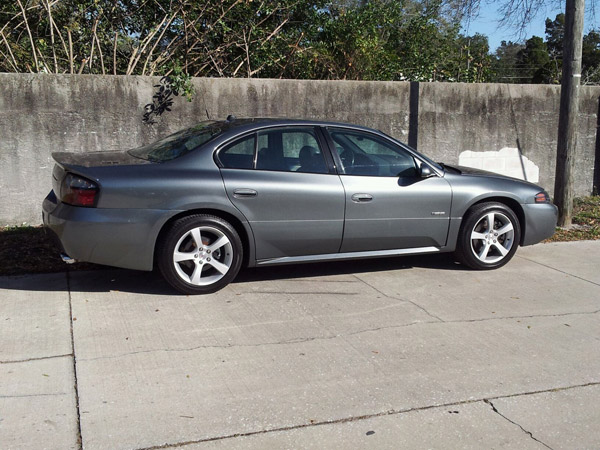