Continuing  to strip the car. The last two panels are in progress.
The right fender and right door. I’ll have these in primer later on this week.
It’s been very busy at the shop so customer jobs first. 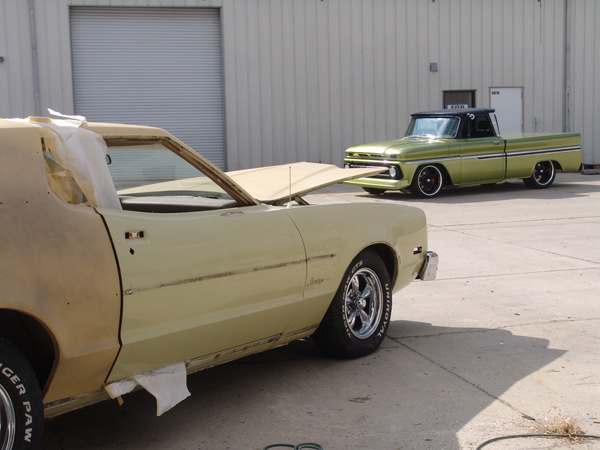 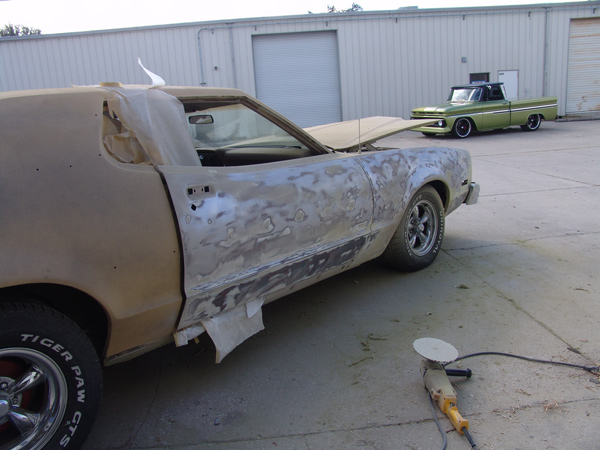 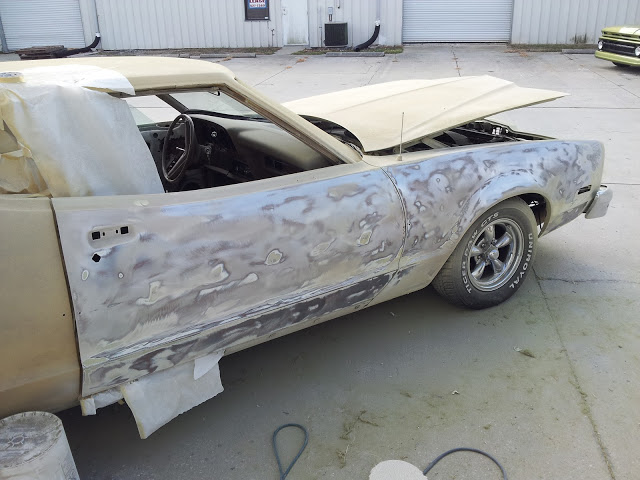 Stripped, but will need to DA the rest of the paint off. A few dings but NO rust. 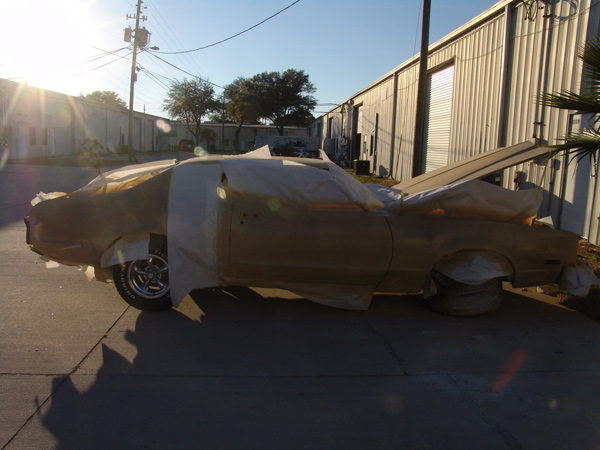 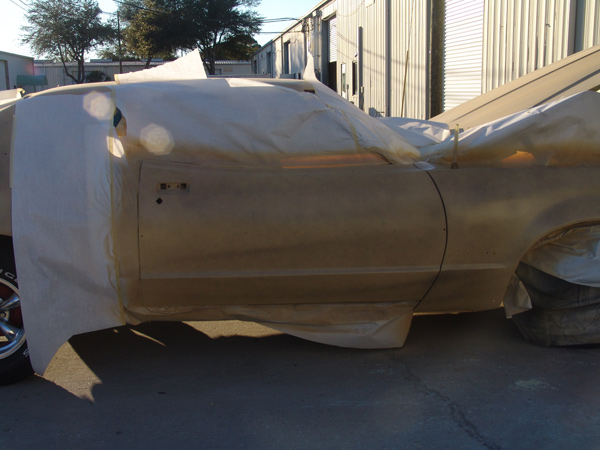 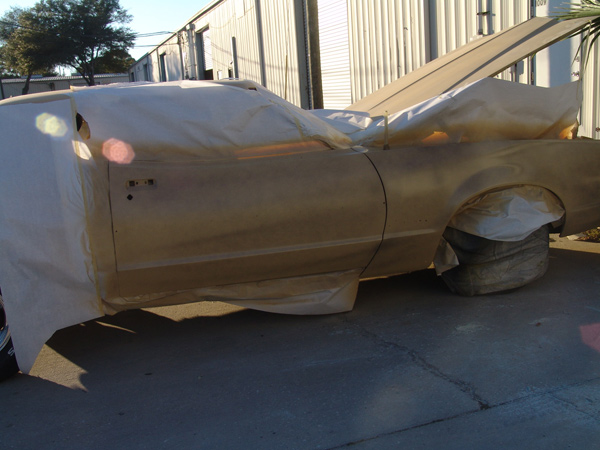 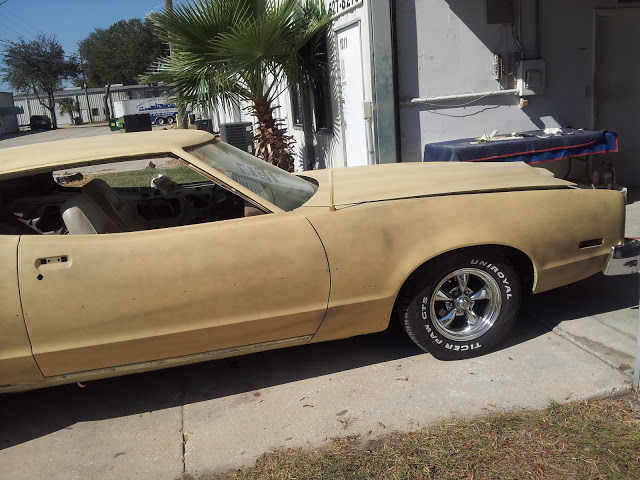 11-8-12 Bodyworked and primed NO rust on either the fender or door. 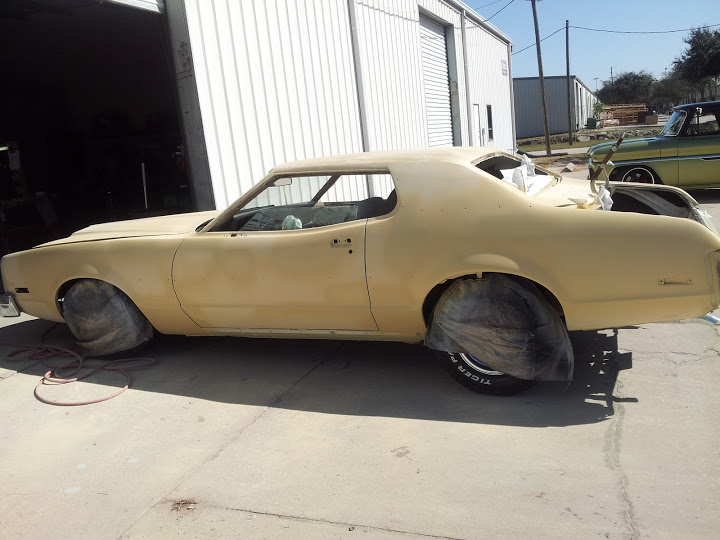 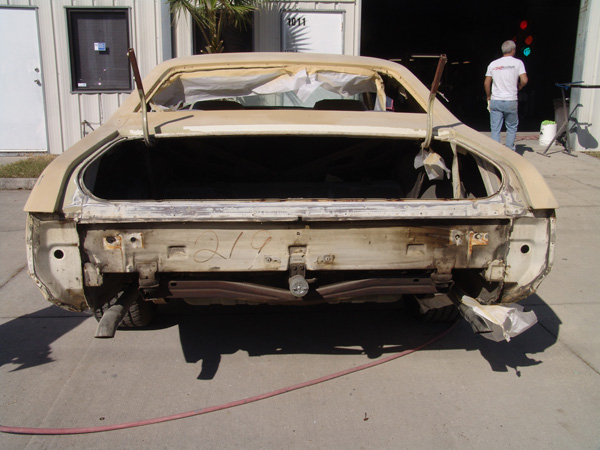 Notice the “219” on the rear panel. Probably written as the car went through the assembly line 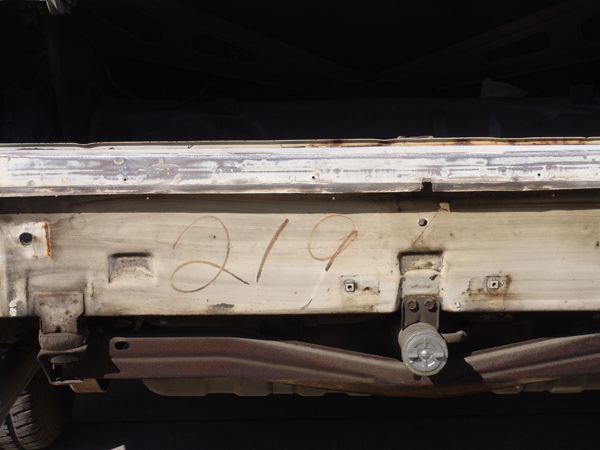 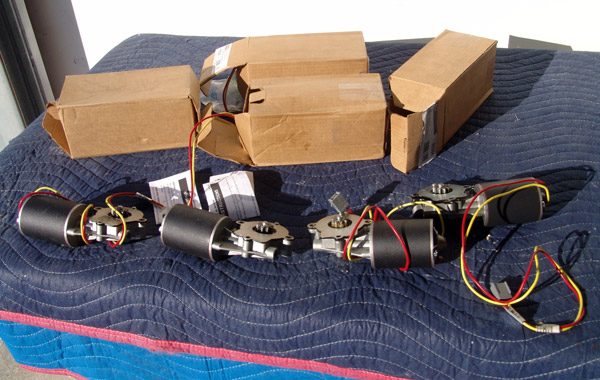 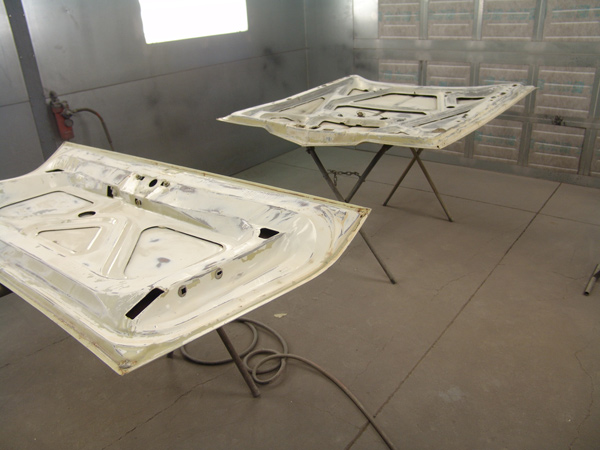 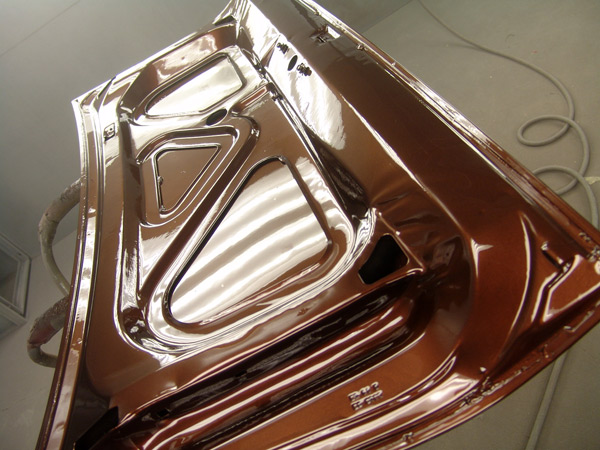 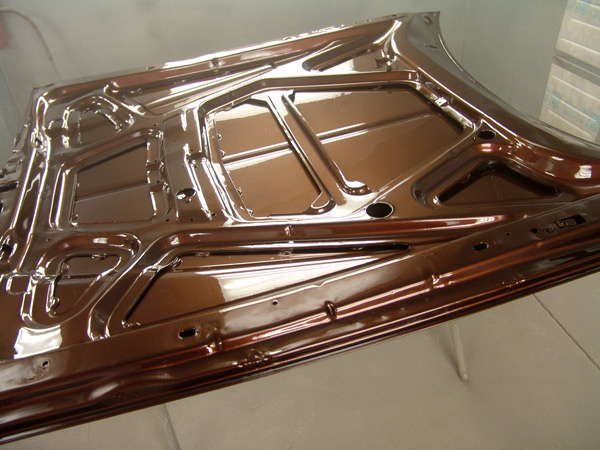 Hood and deck are cut in. Have a new insulation pad and clips on the way., 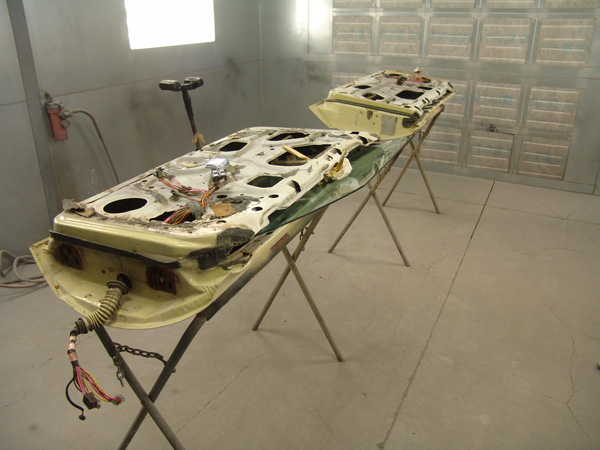 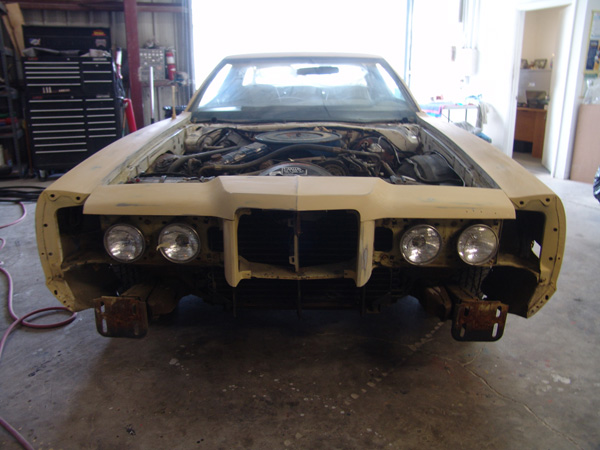 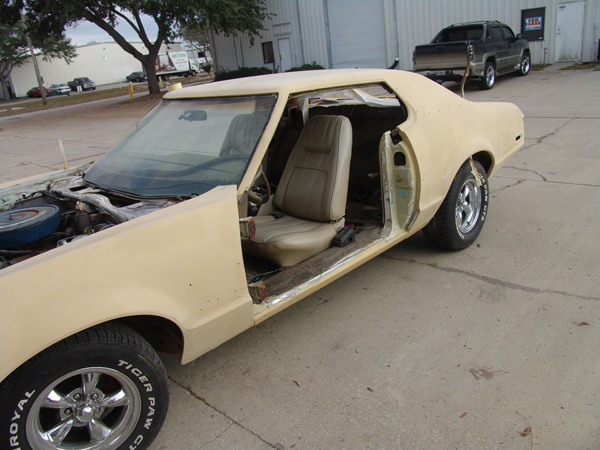 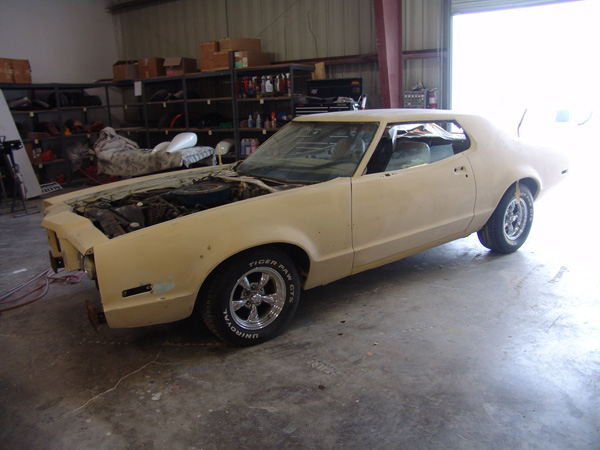 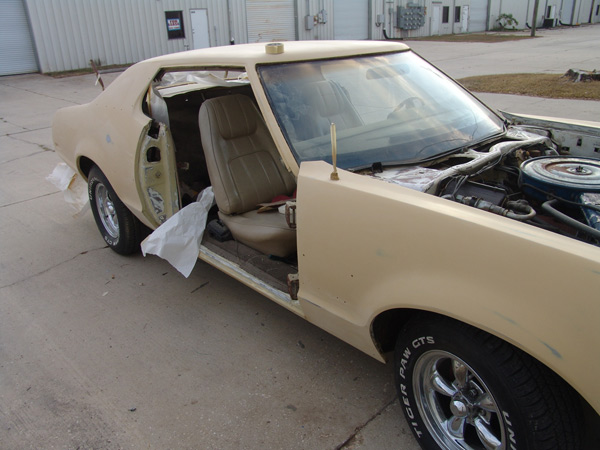 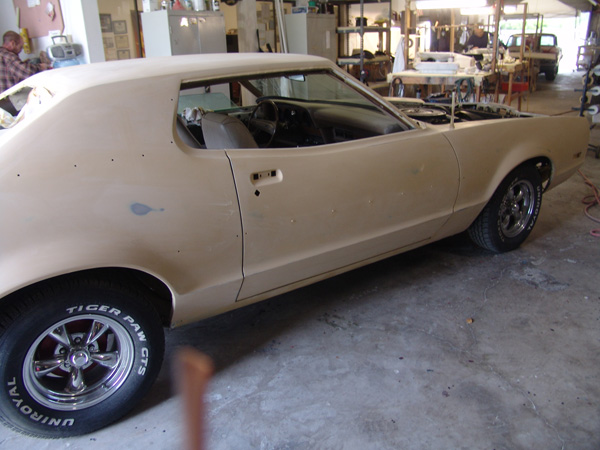 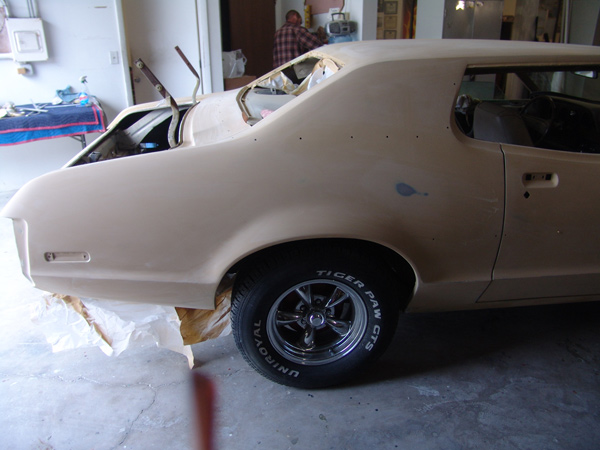 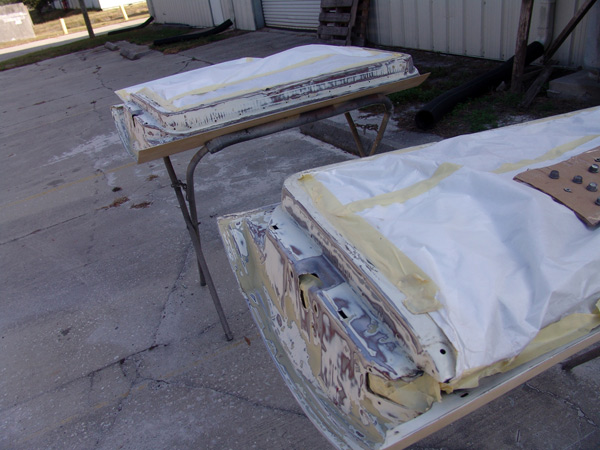 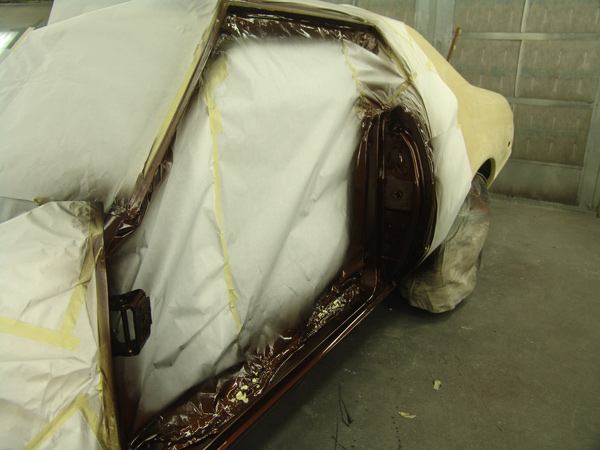 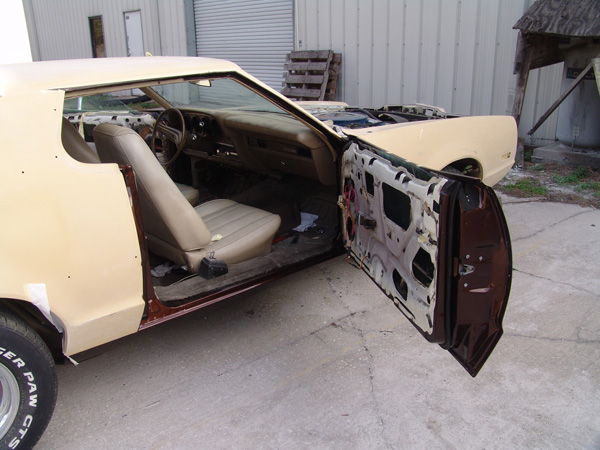 Kelly Lux
14:24 18 Oct 21
I have a black Hyundai Elantra and I wanted a lime green fade from front to back...so the front is lime green and it... fades to the black...the pearlized lime green is BEAUTIFUL!!!...Scott NAILED IT!!! ITS BETTER THEN I COULD OF IMAGINED!! I get compliments all the time!! People stop and stare at my car!! I am 120% SATISFIED And I would recommend Attitude Custom Painting to ANYONE that wants their car painted!! Price was good, he got it done when promised, no added BS fees like alot of places try to do! HE'S HONEST, I LIKE THAT!! The office manager ( I think his wife) was VERY SWEET and professional!!read more